This unrhyming poem, written nearly a decade ago, was inspired from a family story, probably mythical as many such tales are, but memorable and much repeated throughout the years. 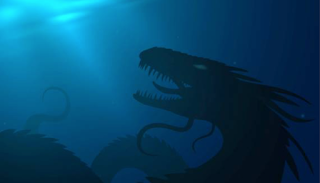 A young man in a rowing boat,

then settles back to let the sun

as his boat bobs on a broad pond,

itself reflecting the awesome,

in a rasp of noise, from tall reeds.

He turns his face to meet the sound,

and sees something, perhaps nothing,

rise then dip beneath the surface:

a fish perhaps, no, not a fish,

out there, where only fish should be,

He rubs his eyes; the sky goes dark,

then, when he opens them again,

makes him blink and he sees a shape

its head and neck, black as bog-oak,

of some obscure, aquatic plant.

It dives again and vanishes

as he sits spellbound, oars at rest,

dumfounded in the rocking boat,

the witching woods and shingle shore

so distant now. A shiver hits

the hull, something unnatural

disturbs the balance of the craft:

it sways and tips, his fishing rod

slips overboard; the sky and sun

suddenly tilt and what he hears

is the wild geese, their raucous din,

as water thunders round his head.

Cold, it fills his ears to bursting,

His eyes stare into spreading green

into a net of water-weed,

that grips him, cleaves and interweaves,

and thus, ensures he never leaves.

Posted by Richard Fleming at 9:37 pm No comments:

Trawling through the archives I found this one, reappraised it, and decided to publish it here, if only for the striking image that inspired it. 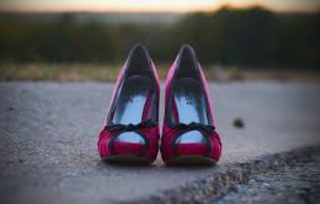 Empty shoes left on the pavement,

she looks down, her winged heart leaping
at the sight of cars and people,
chimney-pots and chapel steeple,
and the snail of traffic creeping.

Empty shoes left on the pavement.

For verse of a different kind, why not visit: https://www.facebook.com/richard.fleming.92102564/

Posted by Richard Fleming at 6:01 pm No comments:

After a series of weather-related shipping delays, the eagerly awaited sequel to Barking Mad has finally arrived and will be available shortly. 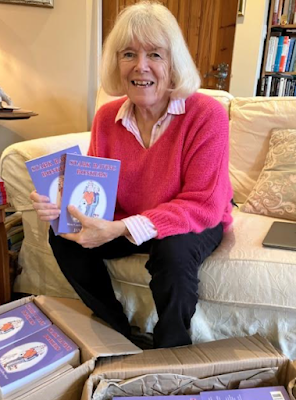 Here’s a beta-reader review of Stark Raving Bonkers from Goodreads.

“I loved Barking Mad, the previous novel by Jane Mosse, and was sad to say goodbye to the lovable pet-sitters, Chris and Rob, whose misadventures had proved so amusing. What a joy it was to discover that they’re back again in Stark Raving Bonkers, the latest set of wacky adventures from this author. As with its predecessor, Stark Raving Bonkers delivers a collection of quirky animal-related stories reminiscent of those in James Herriot’s All Creatures Great And Small, each self-contained and episodic, and thoroughly good fun from start to finish.”

You can pre-order a copy of Stark Raving Bonkers via Blue Ormer Publishing here: https://www.blueormer.co.uk/?page_id=726

Posted by Richard Fleming at 1:00 pm No comments:

Here in Guernsey, mid-November, it's unseasonably warm and none the worse for that. Is this unusual weather linked to global warming? May we expect temperatures to climb steadily in years to come and, with that climate change, the emergence of creatures more accustomed to Mediterranean climes? They'd have to be imported, of course, but there are plenty of lizards here already, as pets, and pets have a habit of escaping into the wild. Watch this space. 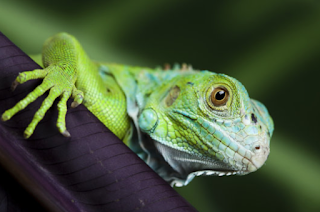 They move so fast, these lizards, quick

that what I glimpse is memory,

an after-image, a tail-flick,

a shape imagined, not quite seen,

For verse of a different kind, why not visit: https://www.facebook.com/richard.fleming.92102564/

Posted by Richard Fleming at 12:29 pm No comments:

A recent visit to southern England reminded me of how much I enjoy woodland, something that's in short supply on the little island of Guernsey. I grew up on the edge of wooded countryside in Northern Ireland, back in the days when children played outdoors from dawn to dusk during school holidays, so I have a deep-seated fondness for that type of environment.

The woods in this poem are of a less welcoming kind: a metaphor, perhaps, for that vast and unnerving unknown that exists just beyond our everyday consciousness. 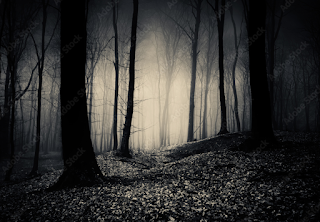 The woods are dark and deep, it’s true,

but are not lovely. I peer in

to watch light die out tree by tree

and, branch by branch, darkness accrue:

a furry dark, black as moleskin,

that seems to watch me balefully

as though I were some pausing prey

that dare not either fight or flee,

I shout and hear the ricochet

of my voice fly from tree to tree.

Nothing answers, nor ever will.

For a very different kind of verse visit my Facebook page at https://www.facebook.com/richard.fleming.92102564/

Posted by Richard Fleming at 5:05 pm No comments:

As we edge into November, the month of my birth, it seems a suitable moment to feature this free-verse poem, written several years ago, but equally topical today. 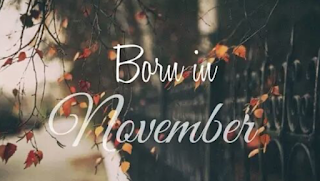 A bad-news day, so typical

of what we, daily, learn to call

Another war, a bomb outrage,

Another day. So swiftly now

accumulate. So we grow old.

Earnestly, I tell myself,

that, by some grace, tranquility

that, somehow, love will be enough.

Posted by Richard Fleming at 9:27 pm No comments:

ROOTED IN THE PAST

Old superstitions die hard. Rationalist that I am, I prefer to encounter two magpies rather than one, avoid black cats and tend not to walk under ladders. Ancient tree-worship is surely the basis of the modern superstition of touching wood to ward off bad luck. Amazingly, these old rituals continue survive in the modern age. 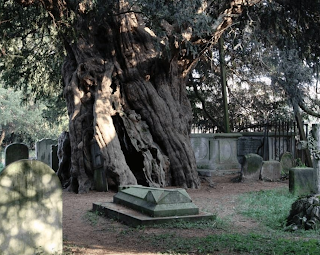 Who knows the age of this gnarled tree

that stands behind the old church wall?

They say, at least a century,

and now its sturdy branches sprawl

and, on the graves, cast dappled light.

The congregation of this place

regard their church with piety:

here they achieve a state of grace,

cast off doubts and anxiety,

but others, and there are a few,

in passing, touch the old tree too.

For a very different kind of verse visit my Facebook page at https://www.facebook.com/richard.fleming.92102564/

Posted by Richard Fleming at 7:03 pm No comments: